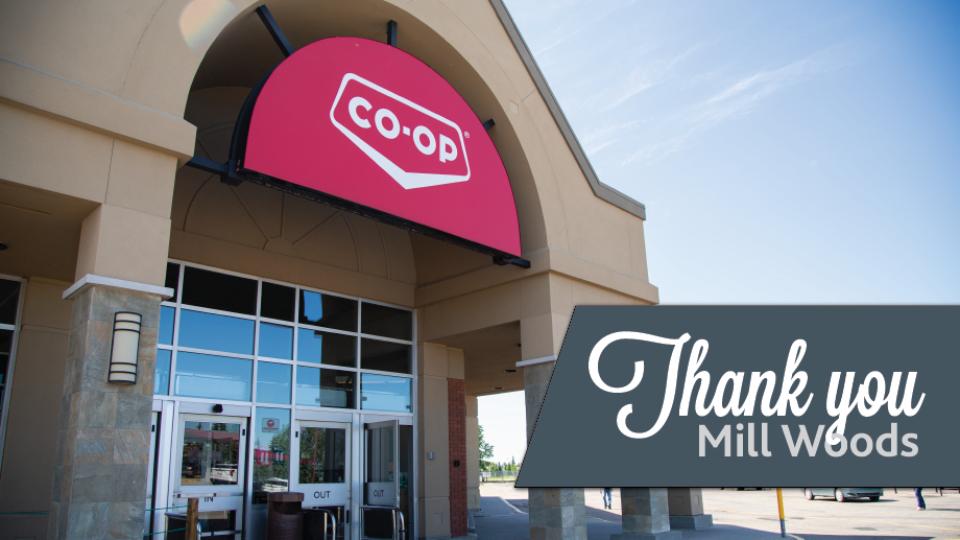 North Central Co-op, a local co-operative, will be closing their Mill Woods Town Centre Co-op Food Store and Pharmacy located at 2331 66 St NW, Edmonton, AB T6K 4B4 at the end of January 2023.

After watching sales decline year over year and exhausting all viable options to keep this location operational, North Central Co-op's local Board of Directors and senior leaders made the difficult decision to close this food store and pharmacy.

Located in the Mill Woods Town Centre shopping mall, this location was previously operated as a Safeway and was acquired by North Central Co-op in 2014 through a shared acquisition deal made on behalf of their wholesaler Federated Co-operatives Limited (FCL). Despite making significant investments in the location and trying for years to achieve profitability, Mill Woods Town Centre Co-op Food Store and Pharmacy still struggled.

"We are extremely sympathetic towards the 91 team members impacted by this closure," said Dean McKim, North Central Co-op's Chief Executive Officer. “It's tough to accept we couldn't turn this location around despite our best efforts.”

"While many factors influenced our decision to close this location, some ongoing obstacles like aging infrastructure, additional market pressure, declining sales and rising operational costs, including labour costs, could not be ignored." said McKim.

Loyal Co-op members who regularly shop at the Mill Woods Town Centre Co-op Food Store and Pharmacy will still be able to use their Co-op number at any other North Central Co-op location and earn equity on their purchases. 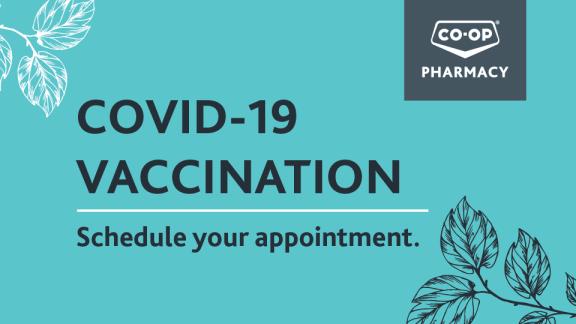 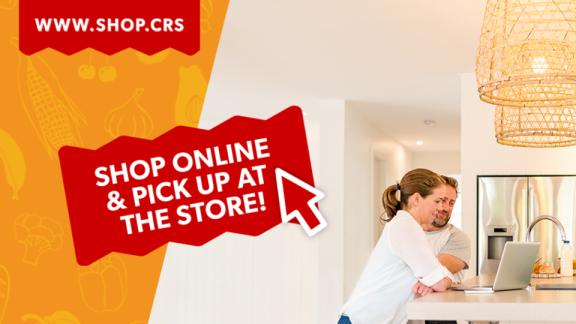